Most households today have an in-house washing machine and dryer that the majority of your clothes can be washed and dried in as often as you’d like. The process uses water and a soap or other alkaline detergent to remove soils from your clothes. More delicate garments, however, typically have to be dry cleaned to preserve their quality. So, since it’s different from household laundry, what exactly does the dry cleaning process entail? The first thing to note is that dry cleaning is not very dry at all! Rather, the word “dry” in “dry cleaning” comes from the lack of... View Article 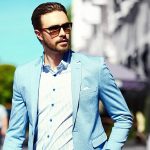 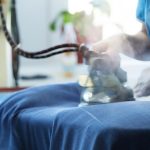